Shinobigam: Modern Ninja Battle RPG is a tabletop role-playing game originally developed and published in Japan by legendary designer Toichiro Kawashima and gorgeously illustrated by the talented Shie Nanahara. Shinobigami is a fast one-session RPG focusing on character drama, stories of conflict and cooperation, and light tactical strategy in a dark modern "World of Shadows" setting where mysterious ninja exist and engage in inter-clan conflict in an ongoing hidden cold war. 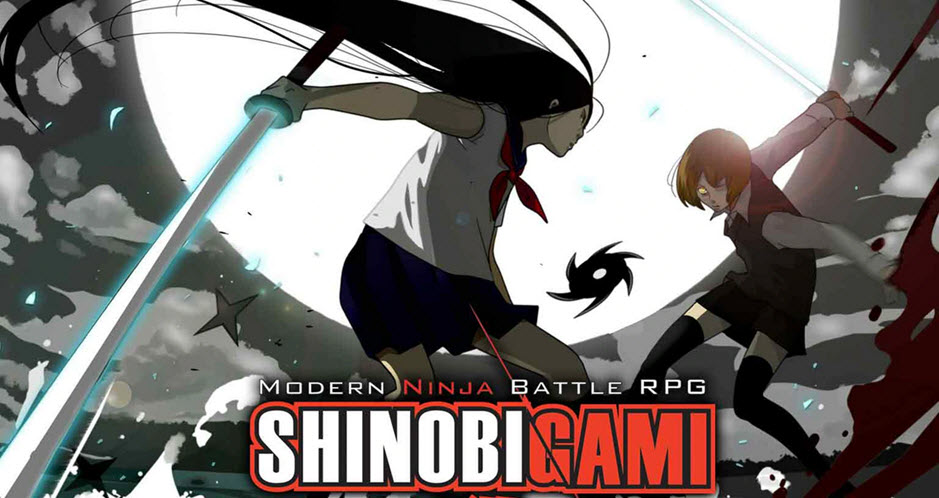 The overall effect is a very easy-to-learn game that is equal parts story-driven RPG, German-style board game, and secret identity/role game (like Werewolf or Coup): With a few friends, you together create a dramatic story that starts and ends in the course of just a few hours (one evening). From there, you can revisit the same characters or make new characters, and create another tale set in the Ninja Cold War. 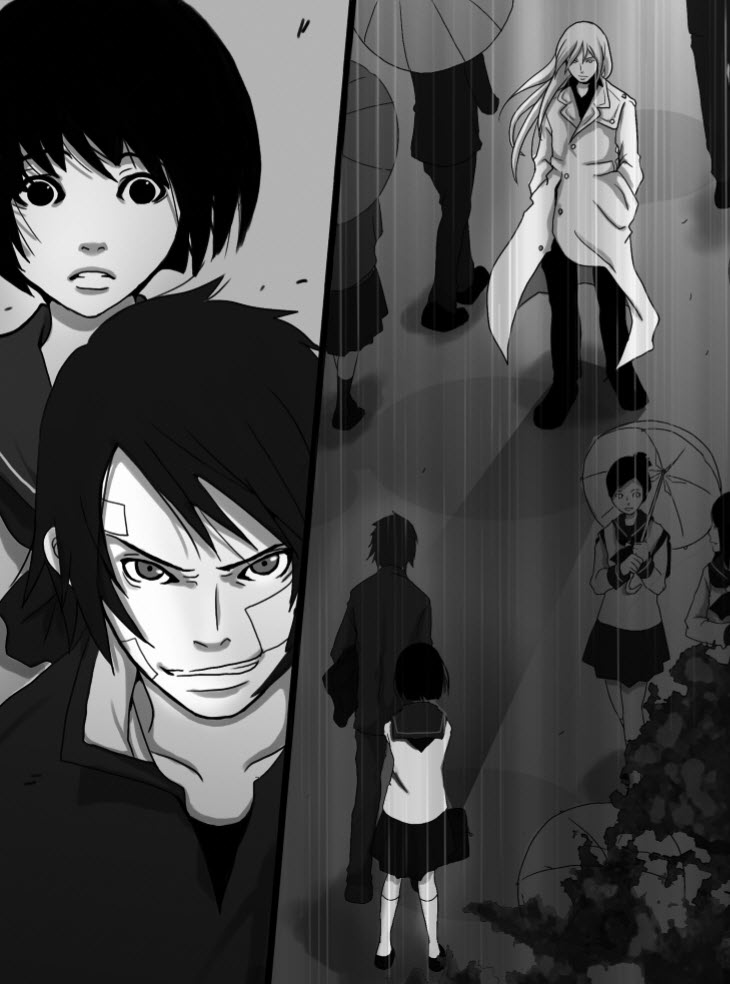 Shinobigami is a game for 3-7 players, with one player acting as the Game Master (GM), who prepares the scenario and helps facilitate the game. Each player creates a character from one of the six warring ninja clans and introduces them to the other players (you can find out more about Shinobigami character creation and rules at the official website). The GM then hands each player a "Secret", which is a piece of information or a true goal specific to that character. The GM introduces the antagonist characters (if any), the Prize or Goal of the mission that all of the characters share, then the game begins.

The game plays in three Cycles: Each cycle, every player has one scene where their character is the focus. That player narrates their scene and starts moving to accomplish their goals. Based on their Secret and the other characters, they might attempt to learn the other character's Secrets, to form Emotional Bonds with them, or just follow them in order to trigger a one-on-one battle.

After three cycles, there is a no-holds-barred free-for-all battle called the Climax Phase with twists and surprises as the players reveal their true alliances and hidden motives. After the dust settles from the Climax Phase, there's a brief Epilogue where we see who accomplished their goals, which relationships changed or became stronger, and who walked away with the Prize.

This three-act structure, the character types, the secrets, the strategies and twists that occur during combat by means of Shinobigami's "Velocity System" battles, and most importantly the nature of the relationships that form in the game due to the Emotional Bond rules, means that even though the game follows a tight structure, no two games of Shinobigami will ever play out the same, even with the same players. It will be a unique experience each time.

Shinobigami has a very different form factor and design from common Western RPG books. Shinobigami is originally a small form factor hand-sized paperback book of about 200 pages, not too different than Japanese manga size (very readable on smaller tablet devices). The book is divided into two sections: The first half of the book contains a Japanese-style Replay, or an entire session of play - from character creation to epilogue - written out in screenplay format. This is a real session that happened, and provides the reader with a blueprint to understanding what kinds of stories and fun you can create with Shinobigami. A replay is also a great reference for new or inexperienced role-players, because it shows you what to expect from the game, how the rules work in actual play, and what an actually good, fun session with enthusiastic players can look like.

The second half of the book contains all the rules you need to play the game. Once you read the replay, you've got an idea of the flow of the game: The rules show you how you can take the next step and run the game yourself. The rules are written simply and concisely, and there are lots of random tables to help you with the character creation process, especially when trying to come up with authentic Japanese ninja-like character and NPC names. 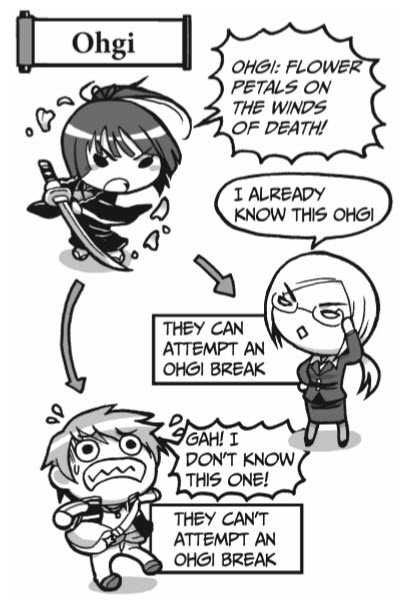 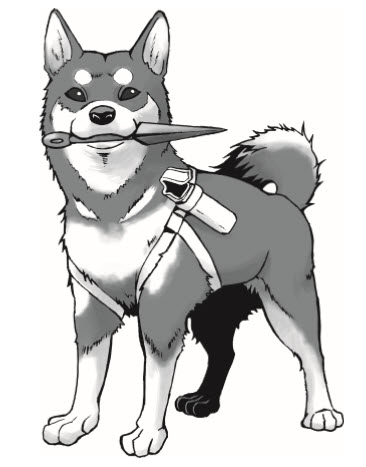 Shinobigami is a tabletop role-playing game: To play this game, you will need some friends, a few hours, and some six-sided dice.